The Bipolar Behind Kanye’s Erratic Behavior

Understanding Bipolar Disorder is important for any person living with the disorder. It is a interesting topic given the behavior of Kanye West in the media recently. It can feel overwhelming, and it may even make you feel like you are a burden to those around you. It is important to ask your family and friends for support and to be clear about your role in your support team and your emergency plan.

Kanye West is living with Bipolar

The rapper Kanye West has recently revealed that he is suffering from Bipolar Disorder. The disorder is a chronic mental illness that causes episodes of extreme happiness and sadness. Usually, it begins during adolescence. About 1% of the adult population suffers from this condition. It runs strongly in families and can affect both men and women.

In a recent interview with David Letterman on his Netflix series, Kanye West discusses the struggles of dealing with his mental illness. During the interview, the rapper describes his bipolar disorder, which causes him to go through periods of manic-depressive episodes. The rap star has previously spoken about how he was placed under an involuntary psychiatric hold in 2016, after which he cancelled the rest of his Saint Pablo Tour dates.

The media’s attention has focused on Kanye West’s troubled mental health and his struggle with bipolar disorder. His tweetstorms and Instagram posts have exposed his erratic behavior. While he is usually a cheerful and outgoing person, Kanye West has a dark side, and this is no surprise. In the aftermath of the death of his mother, Kanye West’s mental health has deteriorated and he’s been hospitalized several times. In 2016, he was finally diagnosed with bipolar disorder.

Symptoms of this Disorder

If you have been experiencing symptoms of bipolar disorder, you should see a doctor for an accurate diagnosis and treatment plan. Your physician can conduct physical exams and prescribe medication if necessary. He or she can also order tests to rule out other medical conditions. Your doctor may also recommend you undergo psychological treatment. This may include a psychological health evaluation and treatment that involves reducing stress.

Treatment for bipolar disorder is aimed at stabilizing your mood and reducing the severity of the symptoms. This can be a long process, so it is important to get help as soon as possible. Your doctor may need to change the medication over time as your condition changes. Many drugs have side effects and affect each individual differently. Also, if you stop taking your medication, your symptoms may return. Psychotherapy is an effective treatment for many people and can help you learn how to manage your condition.

A person with bipolar disorder may experience mania, depression, or both. These mood swings may be extreme, leading to reckless behavior and unsafe sexual activity. They may also experience hallucinations or delusions. Sometimes, these symptoms are so severe that a person may need to be hospitalized.

Bipolar disorder is typically diagnosed during adolescence, but can happen at any time in a person’s life. It can be difficult to identify the symptoms of bipolar disorder because they can look like other problems. If you suspect your child is suffering from these symptoms, it is important to talk to your child’s physician and get a proper diagnosis.

There are several different types of treatment for bipolar disorder. These methods focus on changing the individual’s thoughts and actions to address the symptoms of the disorder. Individual psychoeducation involves working with the individual to identify warning signs, triggers, and coping mechanisms. Group psychoeducation focuses on group discussion to increase understanding of bipolar disorder.

Patients may be prescribed mood-stabilising medications, antipsychotics, or a combination of both. If the mood-stabilising medication is no longer effective, their healthcare provider can work with them to change their treatment plan. Other forms of treatment include talking to a trained therapist, who can help the patient deal with the depression that they may experience. Psychotherapy may also help them improve their relationships or address other issues. Typically, this treatment consists of 16 sessions lasting about an hour, spread over six to nine months.

Individuals and couples who suffer from bipolar disorder may also benefit from family-focused therapy. This method helps the patient and his or her family understand the disorder and help them learn coping strategies to avoid recurrence. Another treatment option is cognitive-behavioral therapy, or DBT. This treatment program involves one-on-one or group sessions, coaching in between sessions, and a consultation team.

Treatment for bipolar disorder can include mood stabilizers, antipsychotics, and anticonvulsants. The goal of treatment is to reduce the frequency and severity of depressive episodes, stabilize mood, and prevent relapse. It also aims to improve social and occupational functioning. Treatment for bipolar disorder should be multi-faceted, as treatments that focus on one phase can lead to adverse side effects in the other.

When hiring a person with bipolar disorder, employers should make sure they know about their condition. Many people do not disclose their disorder during the interview process, but being informed during the selection process increases the likelihood that the individual will disclose the disorder once they are hired. Additionally, employers who are committed to accommodating people with bipolar disorder should make the disclosure process easier for people with the disorder.

As with other chronic illnesses, individuals with bipolar disorder should be given adequate time off from work. This time off can vary from an afternoon to several weeks, depending on the severity of the episodes. Luckily, there are ways to accommodate these periods, including allowing people to take more than their normal number of sick days.

The first step in accommodating bipolar disorder is learning about the disability protections available to people with bipolar disorder. Once you know about these protections, you can decide whether to disclose your diagnosis or not. Jon B., 33, has had his bipolar disorder since he was 21 years old. He currently works on the facilities staff at the Midwestern University campus. After six months, he finally shared his condition with his colleagues.

Many people with bipolar disorder wish to work in a part-time position that allows them to work flexibly. As a result, many of them are willing to accept a pay cut in order to find a job that is more accommodating for them.

Accountability with the Disorder

Accountability with Bipolar Disorder is the ability to take responsibility for your own behaviors. When you are bipolar, your behaviors can be extreme, and you may be unable to control them. This can result in you being fired from your job, losing your housing, or losing support from the government. As a result, accountability with Bipolar Disorder can be hard to achieve.

However, if you are determined to recover from the disease, you can practice accountability with your loved ones. If you have caused hurt to another person, you should apologize for it. However, be sure not to cause more harm by interfering. For example, if you’ve been sleeping with your spouse, it could end up ruining your relationship. Also, be aware of the difference between bipolar mania and mild-to-moderate depression.

When a loved one suffers from Bipolar Disorder, it can be hard to handle their destructive behavior. The best way to deal with this is to develop a plan with the other person. It’s important to have a support network, including family members, therapists, and organized peer programs.

If you’re a family member, a friend, or coworker, you must know how to act with someone who is bipolar. Your actions and words will affect the person’s mental health. In addition, you should avoid enabling their behavior or starting arguments.

There is no one specific cause for bipolar disorder. However, the leading theory is that brain chemicals fluctuate abnormally, causing episodes of mania and depression. The disorder may be hereditary, and those with a family history are at a higher risk of developing it. Other risk factors include stress and drug abuse. Neurotransmitters and serotonin play a role in the disorder.

Until recently, bipolar disorders have received relatively little attention in the field of psychiatry. While the field is still a young one, research and development of treatments have increased over the past decade. The bipolar spectrum concept has been developed, and it covers aetiology, classification, differential diagnosis, epidemiology, and treatment. This article will discuss the aetiology, treatment, and outcome of bipolar disorders.

Bipolar disorder is a serious medical condition that requires long-term medication and support. It is characterized by mood swings and the inability to control impulses. Currently, there is no definite cause for bipolar disorder. However, a change in the chemical composition of the brain may be a factor.

As with any medical condition, bipolar disorder affects the patient and their families. Health care workers should involve family members in the treatment. Since the condition can disrupt socialization and family relationships, it is essential to involve the entire family in the diagnosis, treatment, and recovery. 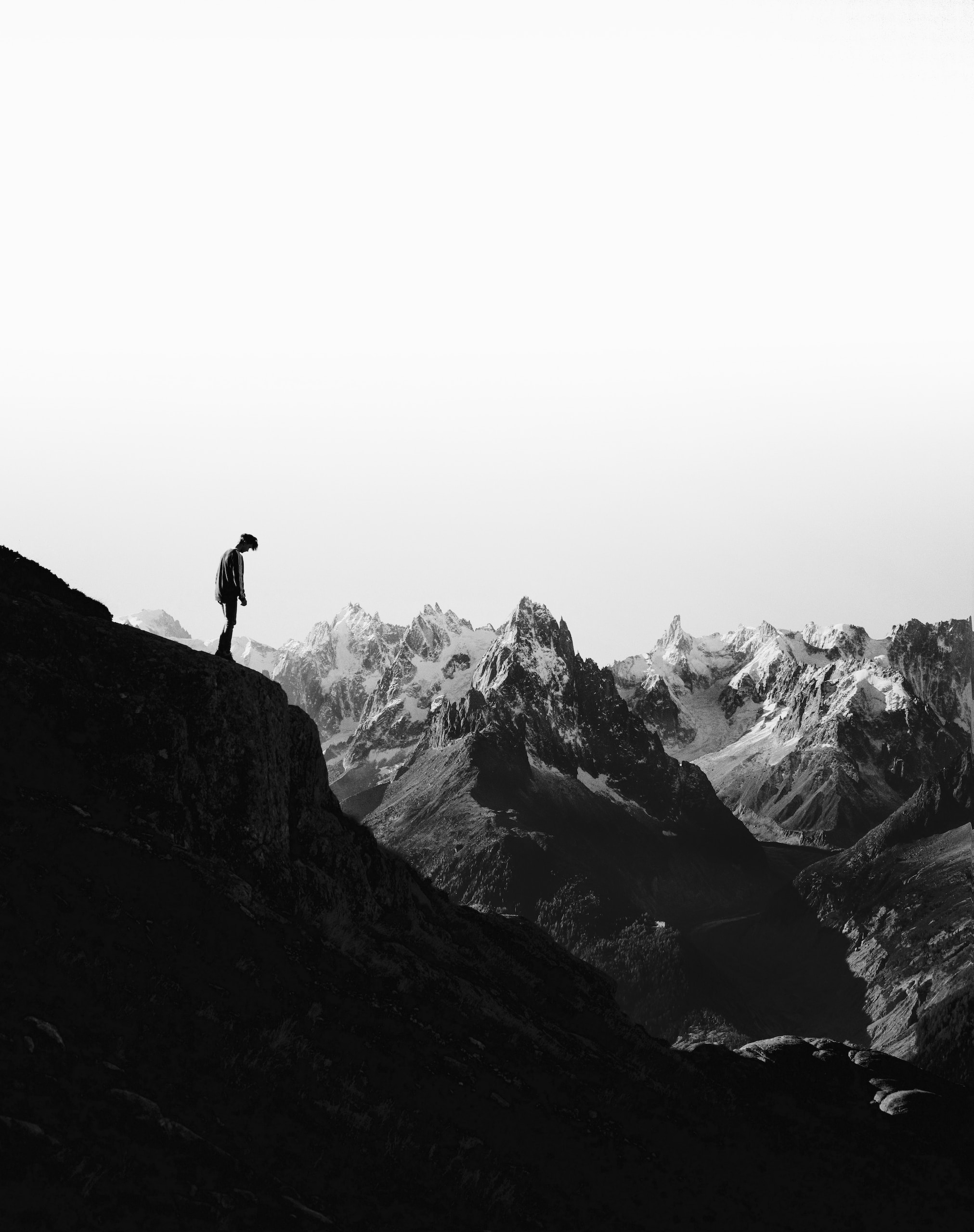 It’s been a long time coming, but the suicide crisis has officially hit a new low in 2018. In a nation racked by despair and 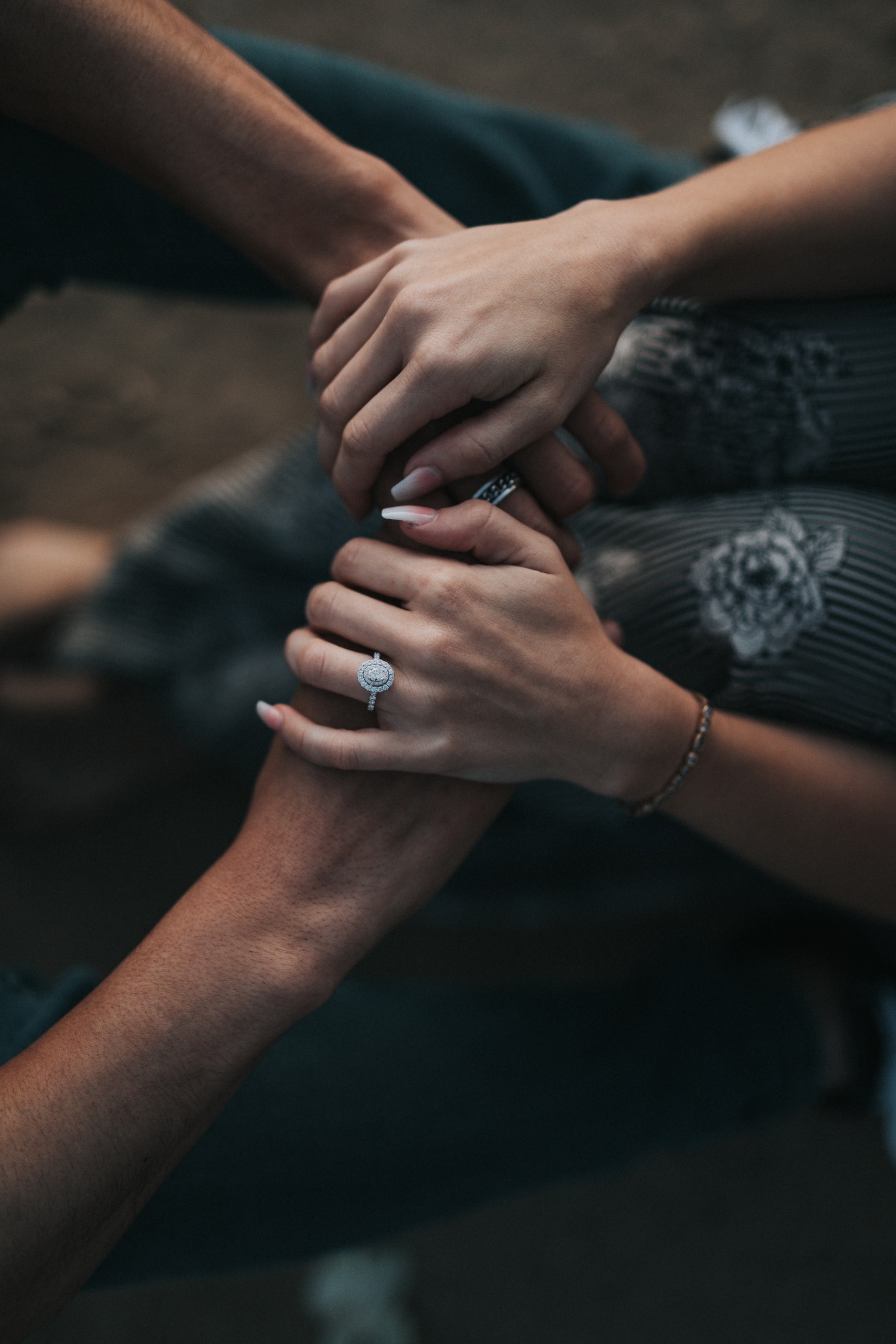 When you first meet someone, you may be feeling confused and unsure about how to begin a relationship. Is this the right time for me? Public Speaking Anxiety: How to Cope

If you’ve ever had your hand at a presentation in front of your colleagues or classmates, you probably know what it feels like when you 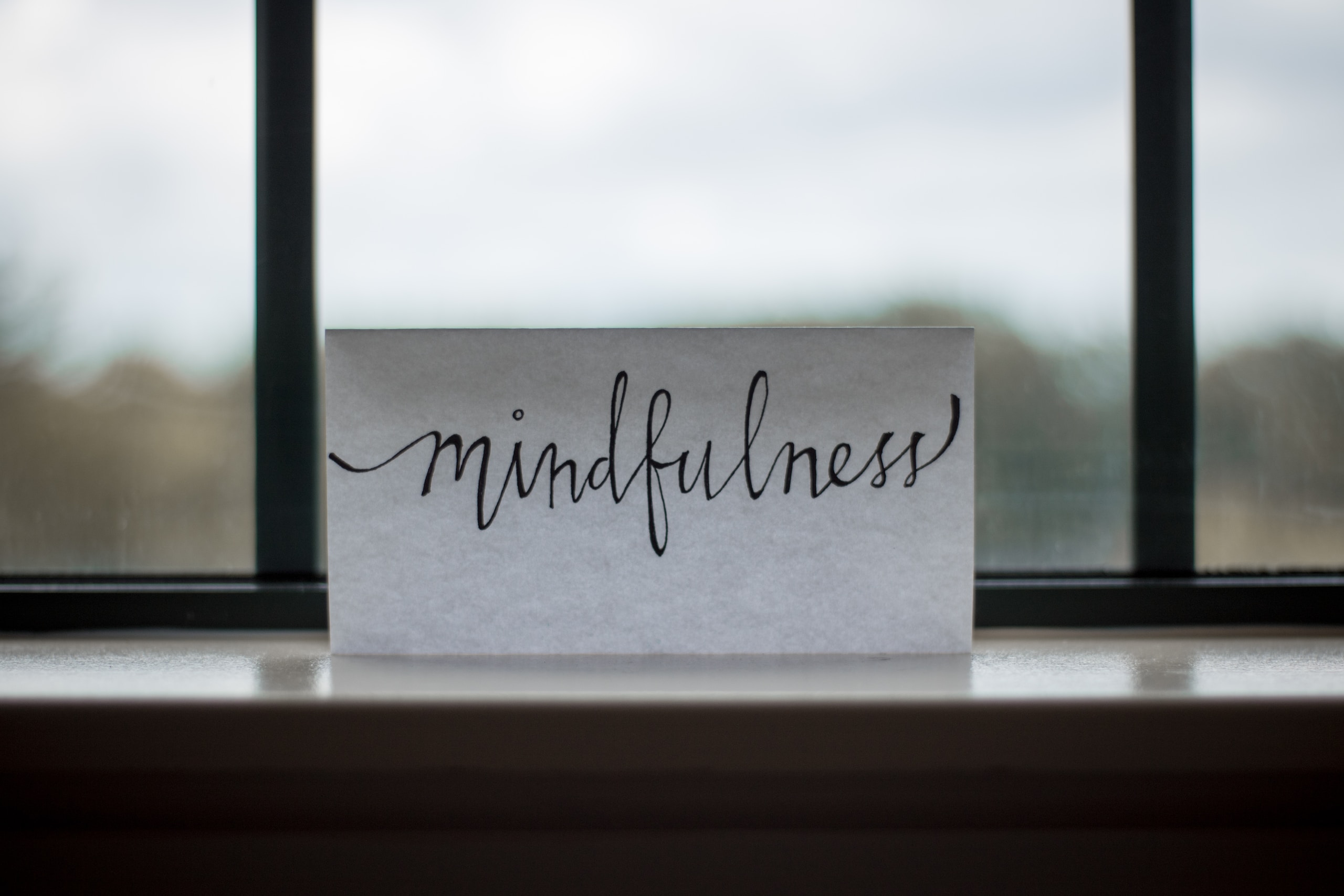 Did you know that mindfulness can be practiced and nurtured? It is not some magical power that only a few lucky people possess. Mindfulness is

Send Us A Message